She walked into a restaurant. It was lunch time. She was hungry. She sat down at a table. The waiter handed her a menu. "What would you like to drink?" the waiter asked. She asked for water. She was on a budget. She stopped buying drinks. Water was always free. She liked eating fish. She looked at the menu. There was no fish. She called the waiter. "Do you serve fish?" she asked. "No, I am sorry," the waiter said. She was disappointed. She looked at the menu again. She needed time to think. The waiter left. She did like chicken. She did not like beef. She did not even like pork. She was a picky eater. She made up her mind. The waiter came back. She ordered lamb. The waiter wrote it down. He smiled and left. She ate lamb for lunch. 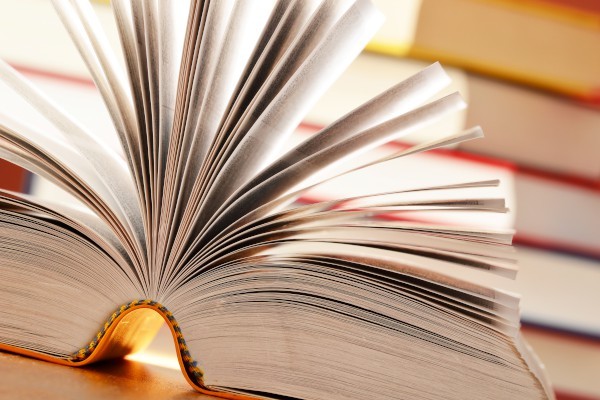 Heather loved the freedom of soaring high above the land and sea. She learned how to hang-glide from her boyfriend.

Initially, she was scared to death. The first time he took her up, she hung on for dear life. But by the end of that flight, she was hooked. Half a year later, she bought her own hang-glider.

Almost every weekend, she drove to Torrey Pines and leaped off the cliff. She could soar to La Jolla in less than five minutes. She liked to fly over the town. She would wave at kids pointing and looking up at her, and they would shout and wave back excitedly.

One day she was returning to the launch site when she noticed a red hawk rapidly approaching her. It briefly disappeared. Then she heard its claws ripping the wing"s fabric. It flew off. But the next thing she knew, it was flying straight at her. She turned out of its way, but it dove at her again. She was scared.

She had to evade its attacks four times before she was able to land safely. Even after she landed, it circled overhead, as if daring her to fly again. What did I do to you, she wondered.

As she drove home, she found out that she had been lucky. The radio news reported that in Australia, a hang-glider had been attacked by not one, but two, eagles.

Maybe it was something in the air, Heather thought.